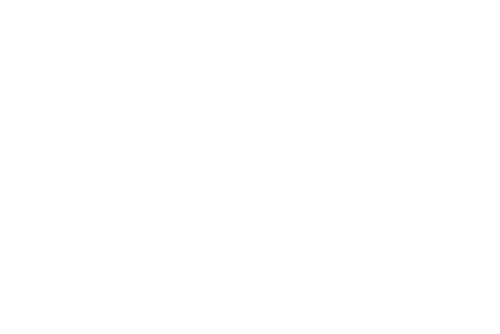 “Every collection is a focused set of posts on a particular topic, providing an easy way for you to organize all the things you’re into,” Google’s Dmitry Shapiro wrote in a post on Google+. “Each collection can be shared publicly, privately, or with a custom set of people.”

Like Pinterest, users can also follow collections they like for updates in their main home stream. The feature is available on the web and Google+ Android app now, and will roll out to the iOSapp “later.” 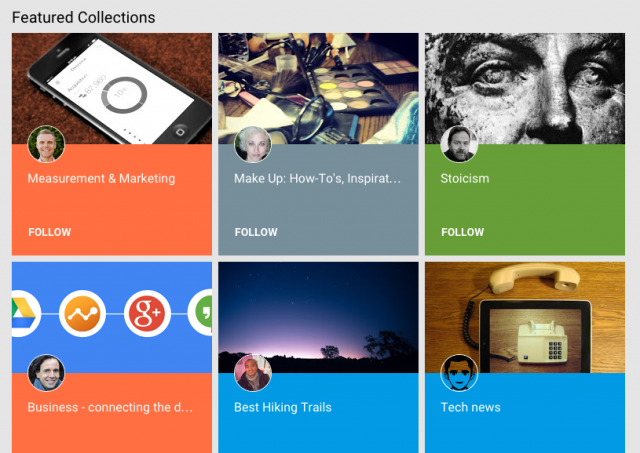 Google has apparently been testing this feature with a group of users for some time, as there are already a large number of collections available. The site has also curated a list of featured collections for those who are looking for new topics to follow or who want inspiration for their own collections. Some examples of early collections include everything from this cat-themed Caturday board to this one on black and white street photography.

The latest update comes as Google+ looks to shift the platform into two more focused areas: Photos and Streams. Though Google’s social network looks much the same as it has for years, the company has recently noted changes in the way it thinks about the service, suggesting it may eventually break out the platform’s photo sharing and messaging features

This article originally appeared in mashable.com by Karissa Bell.  To see the whole article view here.