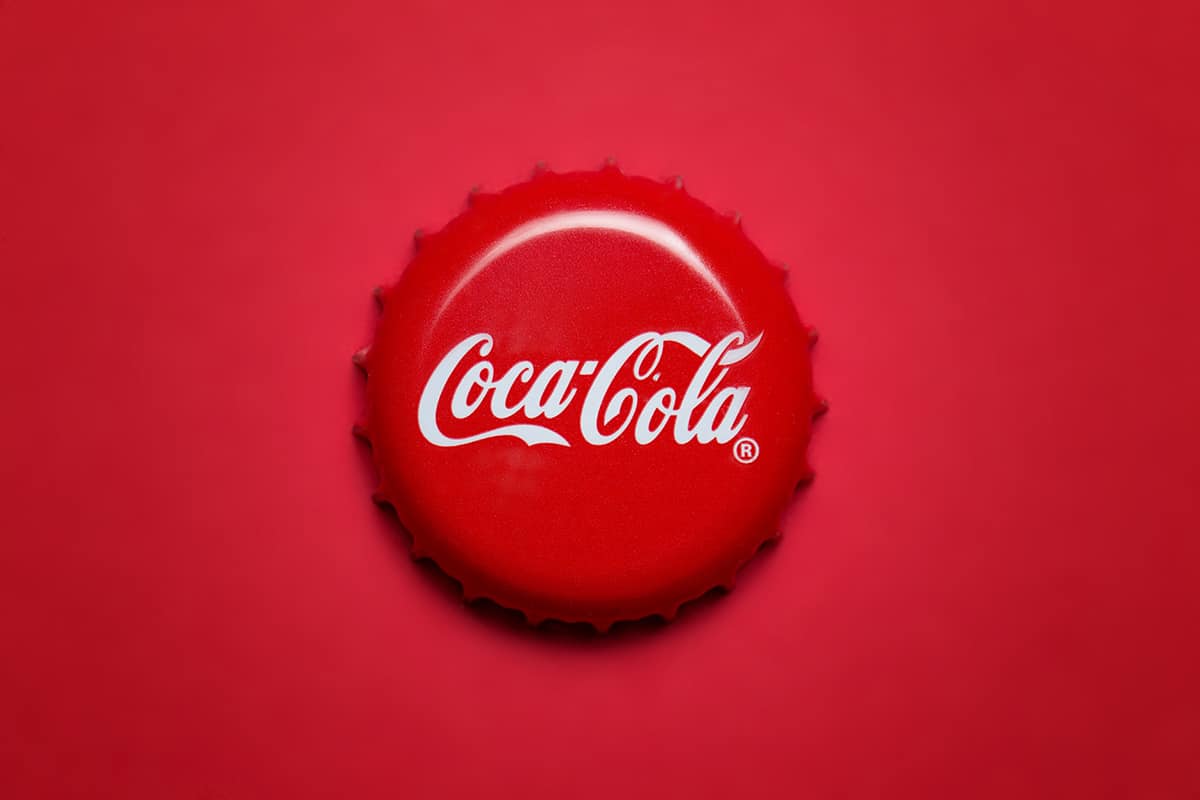 This Friday Coca-Cola announced it will be pausing paid advertising on all social media platforms globally for at least 30 days.

Company joins growing list of brands stepping away from the platforms based on an industry call for brands to reevaluate where they spend their advertising dollars.

CEO and chairman James Quincey  said in an interview: “There is no place for racism in the world, and there is no place for racism on social media. The Coca-Cola Company will pause paid advertising on all social media platforms globally for at least 30 days. We will take this time to reassess our advertising policies to determine whether revisions are needed. We also expect greater accountability and transparency from our social media partners.”

Coca-Cola’s announcement comes after Dove, Ben & Jerry’s and Hellmann’s, said Friday it will halt advertising on Facebook, Instagram and Twitter in the U.S. at least through Dec. 31.

Other brands like Birchbox, Eddie Bauer, The North Face and Patagonia, Habitat for Humanity are taking a step back from the social media platforms as a part of a broader boycott of Facebook and Instagram organized by the Anti-Defamation League, the NAACP, and other organizations called the “Stop Hate For Profit” campaign.